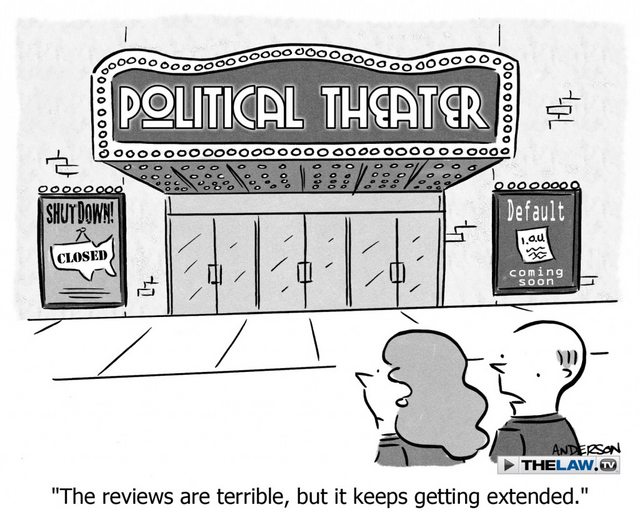 The 114th United States Congress is now well underway, and while February was not quite the wild ride January was (a President’s Day recess helped), there’s still plenty of news to report, what with Republicans continuing to lunge from crisis to crisis... 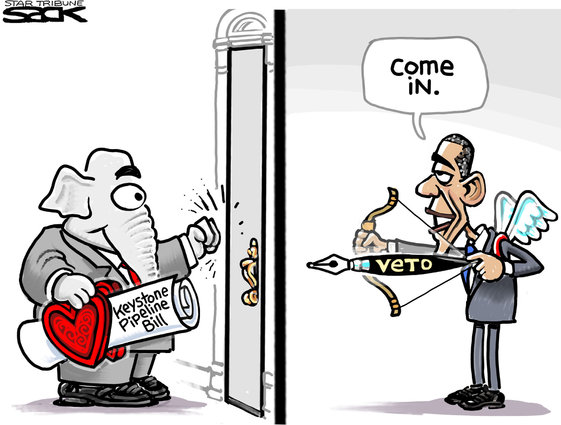 While Obama hasn’t been quite as aggressive about it as he was in January, his alter-ego Trollbama has still been out in full force. 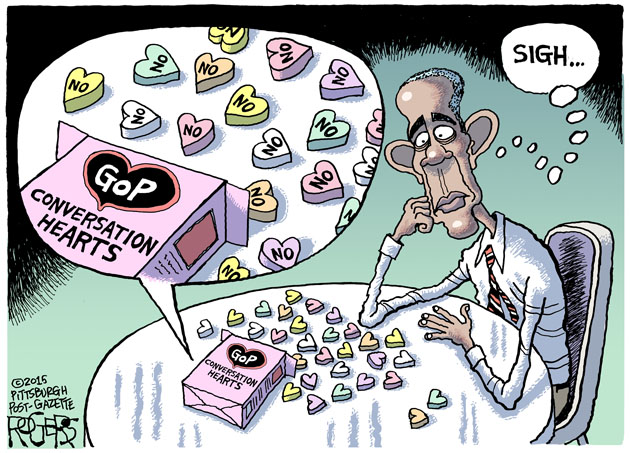 Now that we’re deeper into the Congressional session (with fewer days this month to boot) less has changed with respect to the predictions I laid out in January.  Still, the beginning of a month is as good a time to take stock as any. 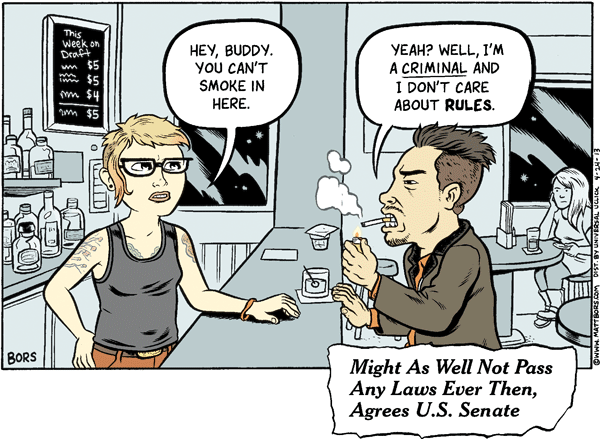 Talk to other goons (why would you want to do that?)
Remember that we have an IRC channel at synirc in #poligoon for livesteaming stuff.


Related threads
"US Politics" is an incredibly broad topic, as A) the country is freaking huge and B) given our role in international events pretty much everything impacts us.  So there are other subthreads
2016 Presidential Primary
2016 US Senate Elections
SCOTUS thread
Right Wing Media

There are also regional subthreads that are usually pretty slow, but sometimes cross-pollinate with this thread when something important is happening.
Pacific Northwest
Illinois
Texas
California
There was a South thread, too, but it's been dead since last July.

Lifted the rest of the above from FriedChicken.  As before post suggestions for adding to the above and I'll edit them in. 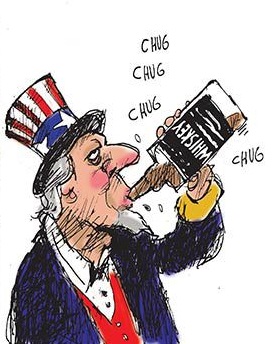 Republicans love state's rights and they love the constitution and in ANY situation will try to create arguments based off of them to make their points.
You could think this is because they love America and want to uphold ARE PRINCIPLES. they just want everyone to do what they want no matter what and try to come up with any bullshit way of framing it so the public will gulp it down.
Republican states tried to infringe on and revoke the states rights of colorado and washington by suing them for legalizing weed.
They also freaked out and tried to stop gay marriage in any way possible.
Now they are challening our structure of local/state/federal governments by blocking local communities from enacting their own regulations for things. They highlighted one who banned plastic bags and one who banned fracking. This is purely about money.

Correction: February 26, 2015
An article on Tuesday about laws passed by states to limit the regulatory authority of cities misstated the year in which Democrats in California blocked cities from requiring restaurants to label menus with nutritional information. It was 2008, not 2010. (The law was subsequently amended in 2010.)